Home The Carbon Codes How They Work

The Woodland Carbon Code is based on trees’ natural ability to absorb carbon dioxide. By providing the framework for measuring and certifying the volume of carbon dioxide stored in a woodland, it also provides the mechanism for offsetting carbon dioxide emissions elsewhere. 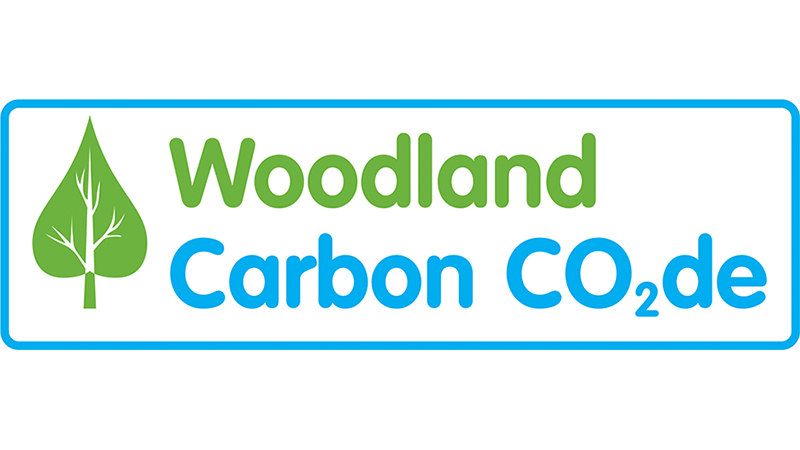 The Woodland and the Peatland Carbon Codes

The two codes were established to support the UK in its goals to achieve net zero by 2050. The WCC and PC both enable companies to offset their residual UK-based Greenhouse Gas (GHG) emissions by purchasing carbon credits from landowners with projects validated under either the WCC and/or the PC.

Carbon Credits under the Peatland Code and the Woodland Carbon Code

Both codes generate Pending Issuance Units (PIUs). These are issued to landowners immediately after the project has been validated and they can be sold to companies. For peatlands, validation occurs once a restoration plan has been approved. For woodlands, it takes place soon after the trees have been planted.

PIUs represent a promise to sequester or, for the Peatland Code, prevent the release of one ton of carbon dioxide equivalent (CO2e). Both the WCC and the PC also require their projects to be verified. This is a subsequent inspection which occurs initially 5 years after validation and, thereafter, every 10 years.

Verification is an on-site check by an independent auditor who verifies that the peatland is rejuvenating healthily or the woodland is growing properly. If so, the auditor can certify either that the peatland has reduced its CO2e emissions or that the woodland has sequestered CO2e. This certification enables the auditor to commute the PIU into either a Peatland Carbon Unit (PCU) or a Woodland Carbon Unit (WCU).

Enquire about a Project